It can be difficult for female professionals to find community. Especially in traditionally male-dominated industries, women can feel alone in the workplace — lacking support and opportunities. Resources like theSkimm keep women in the know. They fill up the holes in communication created by disproportionate representation and provide women with information facilitating their success that they otherwise may not be exposed to.

Information can empower, enlighten, and inspire. There aren’t enough people out there working to make sure women have resources that accomplish this, which is why theSkimm has generated such a cult following among millennial women. On that note, what is theSkimm and how can it help female professionals?

History and Mission of theSkimm

theSkimm has changed drastically since it was launched in 2012. Originally serving as a newsletter, theSkimm was designed to be a curated news rundown directed toward millennial women.

As the product grew in popularity, its founders saw opportunities for expansion beyond the daily news cycle. They launched an app, “a subscription product that integrates future events in culture, politics, tech, and more by integrating directly into your calendar.”

Then, theSkimm evolved its instructional capabilities, offering video and audio breakdowns of key subjects. The content platform also began to conduct and circulate interviews with successful professionals and thought leaders, covering everything from tax policies to folding a fitted sheet.

theSkimm always kept in mind its key goal of keeping women informed while on-the-go. The founders cite its continued mission as “[making] it easier to live smarter.” That’s why all of the content is designed to be integrated into the user’s daily routine. You can read the news on the subway to work; listen to an audio guide on your drive to the gym; watch a video before you go to bed. It’s supposed to be helpful — not a hassle.

Today, theSkimm has over 7 million subscribers, forming one of the largest online communities for millennial women. Its content can be accessed on Facebook, YouTube, Instagram, email, or through the App Store. theSkimm also creates a podcast and engages with detailed political coverage.

The Founders of theSkimm

The idea for what would ultimately become an empire of advice and information can be traced back to very humble beginnings.

theSkimm was conceived by two former NBC news producers, Carly Zakin and Danielle Weisberg, back in 2012. From their shared Manhattan apartment, the duo developed the roots of theSkimm and subsequently decided to quit their jobs and throw themselves into the zany plan.

Zakin told OprahMag.com: “We looked at our friends — who were leaders in their respective industries and very short on time — and knew we could integrate content into their existing routines.” They wanted to save busy women from having to watch every segment on TV and read every news story, so they started skimming the daily news and summarizing the most pertinent stories in an engaging, easy-to-read format.

While the company started with Weisberg and Zakin running operations alone from their couch at home, it has since grown into an entirely different beast. theSkimm now has offices based in New York City, employing over 75 writers, editors, designers, and brand strategists.

Though it has glowed up and broadened its portfolio, theSkimm has always kept its audience in mind — and still maintains the same mix of snappy news writing, witty commentary, and pop culture references that magnetized its success in the first place.

The duo recently released a book, “How to Skimm Your Life,” which offers advice to other blossoming female entrepreneurs and professionals, drawing upon Weisberg and Zakin’s own experiences with success and failure.

They have one key piece of advice for working women, which truly forms the crux of theSkimm’s mission, “Build a network. When we started theSkimm, we relied on our network of amazing women that helped us navigate the everyday challenges of starting something new.”

You can make it, but you can’t make it alone.

theSkimm is an invaluable resource for any professional woman. It also caters to the changing tastes of the millennial audience.

The way that young people engage with the news is completely different than it was even a few years ago. Millennials are still interested in the news, but they access it through different mediums. For example, social media has become a key means for distributing news. Instead of reading The New York Times on its website or in print, young people will read and circulate the articles they see on Facebook or Twitter.

A media report concluded that “Facebook has become a nearly ubiquitous part of digital Millennial life. On 24 separate news and information topics probed, Facebook was the No. 1 gateway to learn about 13 of those, and the second-most cited gateway for seven others.”

The sheer amount of information people are exposed to through the internet makes it almost overwhelming for people to find and follow specific news stories. Hence, theSkimm serves a singular, consolidated platform, designed with millennial habits in mind. The curators try to keep it light and fun, while also making sure to accurately represent hard-hitting news.

Moreover, the other audio, visual, and online resources provided by theSkimm offer genuine value to subscribers. There is a tab on theSkimm.com which breaks down the complicated topic of money — offering lessons on budgeting, investing, taxes, and future planning. There is even a theSkimm-produced Econ 101 course. There is also a page dedicated to instructions on how to “live smarter,” which covers career, health, books, and more.

Clearly, theSkimm’s coverage is diverse. It wants to help women thrive in all aspects of their lives, not just in their jobs. That’s why any woman could benefit from taking a little time out of their day to skim theSkimm. There is something for everyone and it is all designed with optimization in mind.

theSkimm founders want to make your life easier and better — so why not let them? 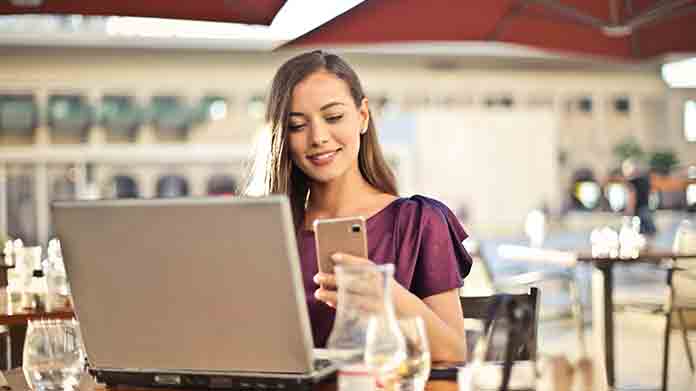 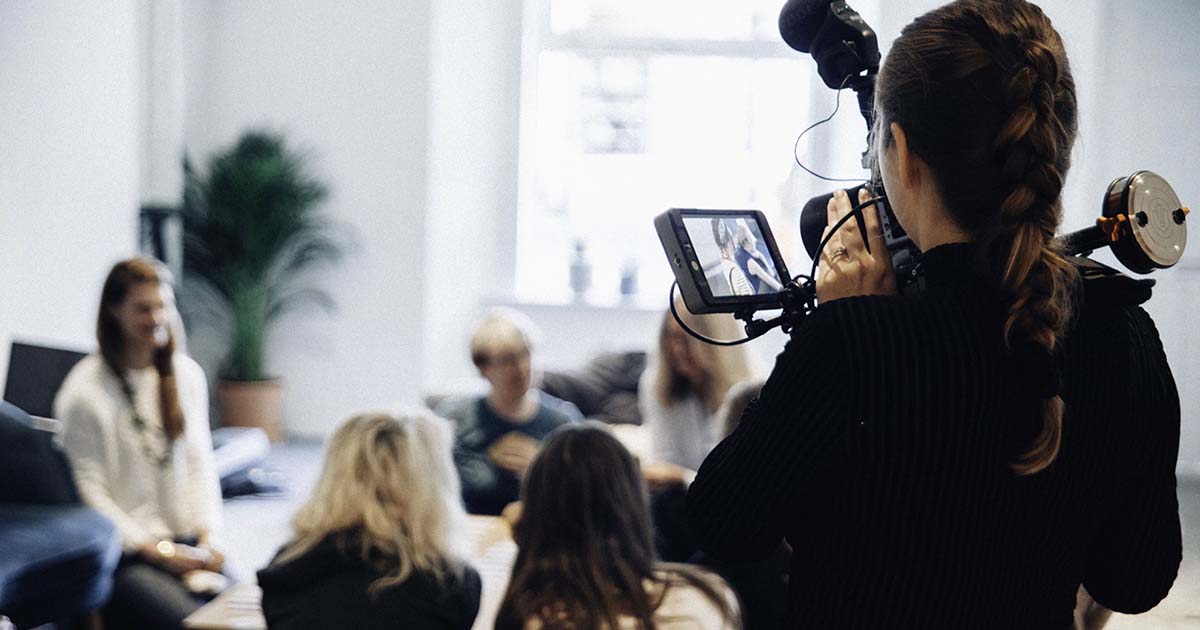 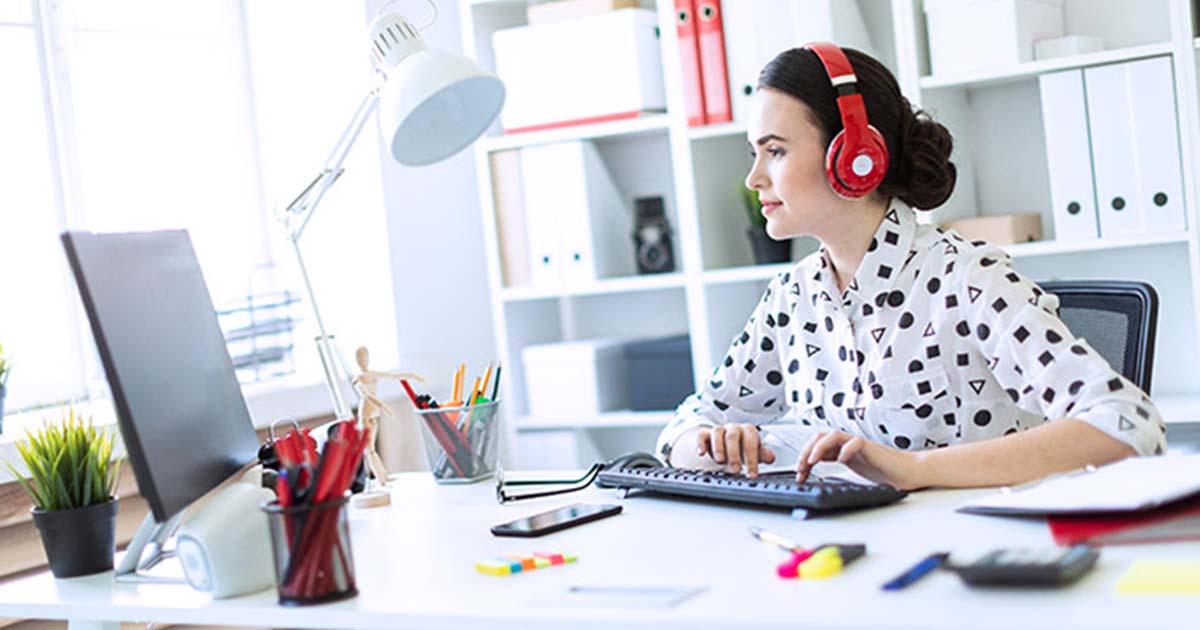