If women have been involved in engineering since the 1800s, why aren’t there more female engineers and female-run engineering firms today? That’s a great question, and one we’re going to attempt to answer in this article.

How It All Started

Though their contributions have become more visible in recent decades, the role of women in engineering can actually be traced back hundreds of years to 1876, when Elizabeth Bragg became the first woman to receive a bachelor’s degree in engineering.

Unfortunately, she was never able to use her degree and spent her life as a stay-at-home mom and wife. Bragg played an important role, however, in catalyzing the normalization of women attending university, specifically to study the sciences, which before the 1800s was basically unheard of.

After Bragg came a long line of female engineers whose inventions would change the world forever:

The list could go on and on, but these are just a few of the women who pioneered the field of engineering in the U.S.

According to the Bureau of Labor Statistics, 44.3 percent of full-time wage and salary workers were women in 2016. However, women made up for a much smaller share of jobs among STEM occupations.

In fact, in computer and math occupations, women comprised 25.2 percent of full-time wage and salary positions; in architecture and engineering, they made up just 14 percent.

A 2019 report on Silicon Valley found that half of startups have no women on their leadership teams. This was worse than the equivalent findings in the United Kingdom, China, and Canada.

Additionally, studies show that Google, HP, Yahoo!, and other tech firms have “disproportionate numbers of females vs. females working at their companies.”

Women just aren’t represented in STEM, especially at the top. And the numbers are even worse for women of color. That’s why it isn’t exactly surprising that there is a gender gap in female engineers and why there are so few engineering firms owned by women in the United States.

There are a number of reasons why this is the case. Firstly, the foundations of this gap begin forming at a very young age. Predominantly through gender stereotypes projected by the media and within some families, girls are encouraged toward some interests/careers, while boys are pushed toward others.

A stereotype has developed that men are better equipped for STEM careers, which means that many schools will begin to create different paths for boys and girls early on. As a result, we see a grave difference between the number of boys and girls pursuing STEM in high school (“Male students were more likely than female students to take engineering (21% versus 8%) and enroll in AP computer science A (77% vs 23%)”) — and in college, as well.

Another reason why there is a perceived gender gap in engineering is because the female scientists and engineers who do enter the industry will often end up concentrated in different occupations than men.

Relatively high shares of women are in social sciences (60 percent) and biological, agricultural, and environmental life sciences (48 percent). On the other hand, there are “relatively low shares in engineering, computer science, and the physical sciences…”

Even after graduating with degrees in engineering, many women do not end up staying in the field. The turnover rate for women in engineering is much higher than that for men.

A number of factors explain this issue. Firstly, there is a developed archetype of the “ideal engineer” and it favors stereotypically male characteristics, henceforth alienating women from the industry.

A 2018 study found that “college-bound women are not less likely to enter specific fields because more math or science is required, but rather because of the gender discrimination they are likely to encounter in those fields.”

Perception and stereotypes play a very pivotal role. And if women do make it in, advancement within the field is similarly difficult because of the lack of role models, the inability to find a supportive community, and the fact that many engineering and tech companies insist on policies and schedules that don’t facilitate family life for women.

Change on the Horizon

Is this a problem we can fix? Absolutely. And there are some not-too-complicated places we can start.

Firstly, we can tackle the pervasive stereotypes keeping women out of engineering, starting at the bottom. It’s already started happening, but the media needs to help shift this narrative.

For example, SciGirls is a series for children that has a female scientist protagonist. Girls Who Code has also released books where coding girls are the central focus. If children grow up seeing this, it will become their new normal.

In addition to showing young girls that they can do it, schools and organizations actually need to teach young girls how to do it. That’s why the work done by non-profits like Girls Who Code is so important (teaching girls computer science at a young age).

However, schools should be doing this work, not outside entities. Coding/engineering should become parts of the core curriculum for boys and girls, so both are equally inspired to pursue STEM as a career.

There are changes that can be made (and already have been in some instances) at the top as well to encourage more female engineers and firms.

The issue of diversity in executive positions can be fixed by experimenting with quotas on executive boards or in leading positions. California passed a mandate in 2018 that “by the end of July 2021, at least two women must sit on boards with five members, and there must be at least three women on boards with six or more members.”

Seeing other women running their own engineering firms or leading top companies will do wonders for the aspirations and confidence of young girls, and even female employees within the companies.

There is also a lot that can be done to reform workplace culture within the industry to make it more female-friendly.

For example, allowing women to have more flexible working schedules if they also have a family; promoting inclusion in the workplace and giving women more opportunities to move up; offering benefits and pay which match what men are making; and doing whatever is possible to help end the pipeline problem.

Although some companies have adopted some of these practices, we’re still a long way away from bridging the gender gap; however, every step toward progress is a step in the right direction. 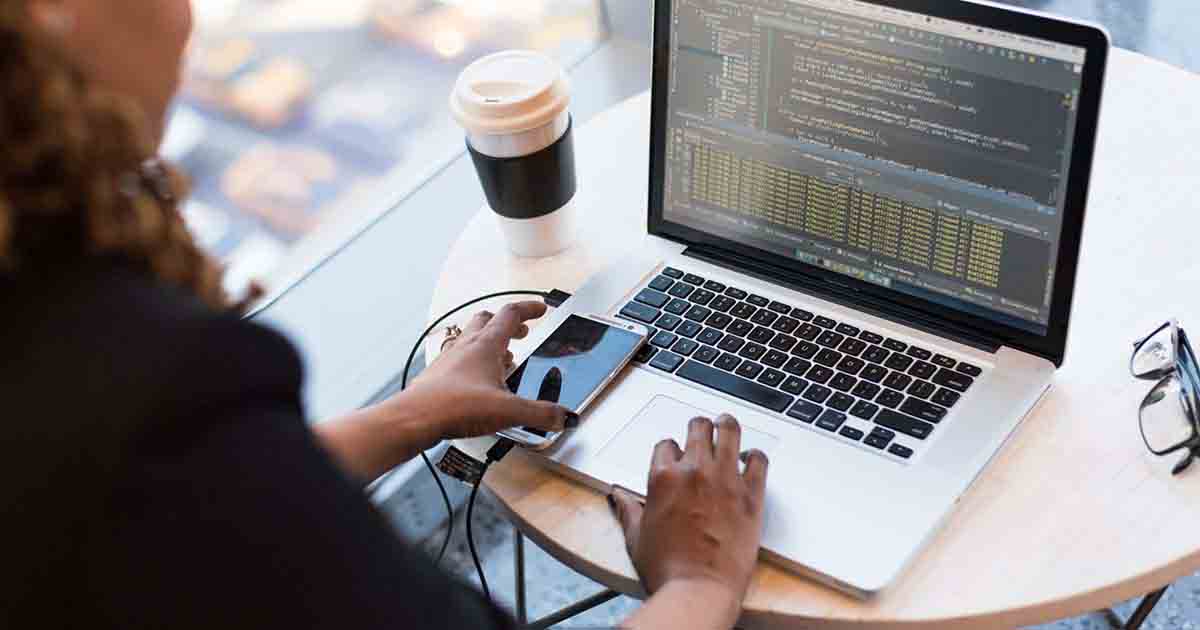 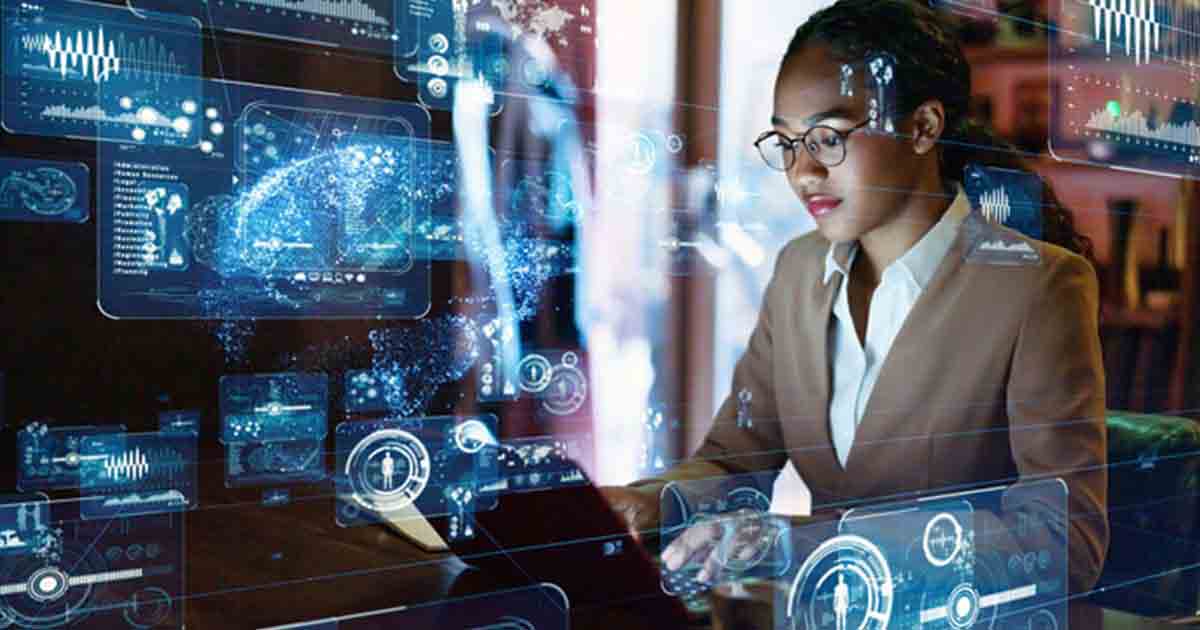 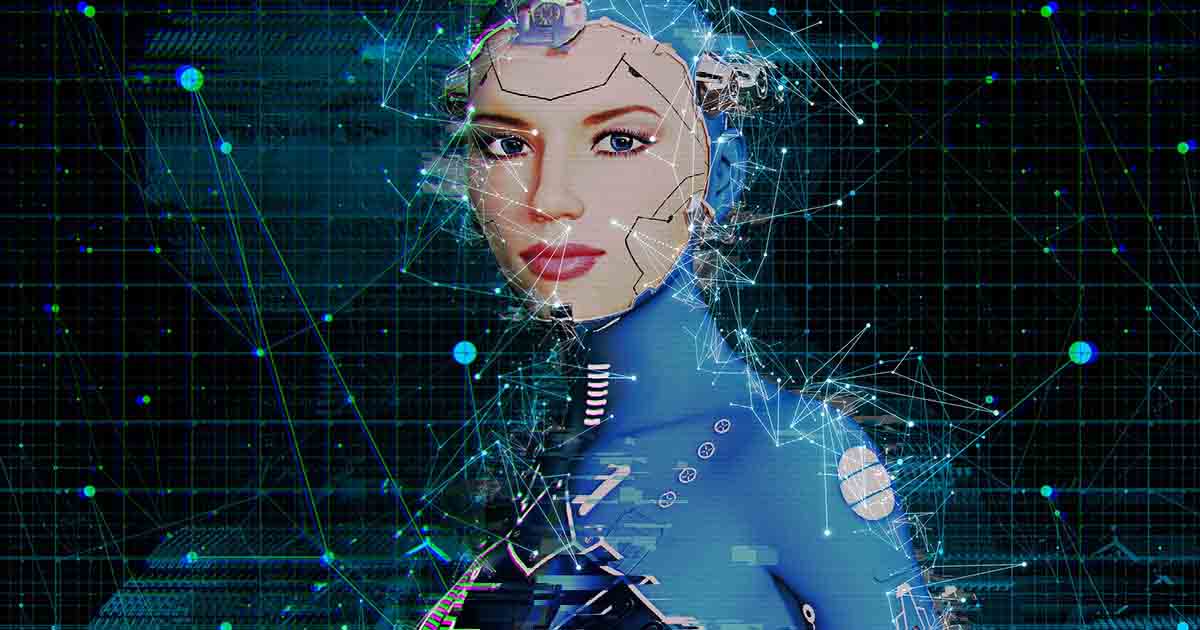