Artificial intelligence (AI) sounds like something from the future out of a SciFi movie, but it’s very much in our present. You probably hear the term often, but may not know exactly what it means.

Some examples of this technology that you can find in your everyday life are Siri, Alexa, Amazon, Pandora, Nest, and Spam Filters. Of course, much of the work being done to advance and implement AI isn’t clearly visible to the general public — though it is quietly making your life easier behind the scenes.

While tech is still a male-dominated industry, women are responsible for much of AI’s development. There are brilliant female minds leading teams of researchers at Facebook and Google, as well as women running their own entrepreneurial ventures in the field of artificial intelligence:

These are just a few of the women at the helm of cutting-edge AI technology.

In addition to the women leading AI innovation at the world’s top tech companies, there are a number of smaller female-driven projects that have the potential to change our lives.

Here are three particularly interesting ventures that if you haven’t heard about already, you probably would’ve soon. (But luckily we got there first.)

In the internet era, privacy is a central concern — and for good reason. Facebook has come under fire for sharing consumer data, major corporations have experienced frequent data hacks, and people worry in general about what information of theirs is being sold.

Entrepreneur, Berkeley computer-science professor, and MacArthur fellow Dawn Song, has come into the arena and wants to keep your information safe.

“The cloud and the internet have fundamentally changed our lives mostly for good,” Song told Wired in an interview. “But they have serious problems with privacy and security — users and companies lose control of their data.”

Song saw that first-hand with Uber, who she would later work for, installing privacy safeguards. Along with an Uber co-worker, Song started to ideate a broader application of the security protocols she’d enforced at the rideshare upstart. That’s when she came up with Oasis Labs.

Oasis Labs is a startup that uses blockchain, a technology inspired by bitcoin that facilitates “cryptographically” secure record-keeping, to protect the privacy of its clients. But how is it different than other projects?

Well, with Uber, Song employed a software called differential privacy (also used by Apple) that protects the data of customers even if they have already been anonymized.

Hence, Song says, “Companies that build privacy or security systems plugged into Oasis Labs’ blockchain will be able to provide cryptographic assurances to one another or their customers, that their systems are doing what was promised...” Providing the peace of mind people crave today.

The platform can be adapted to fit different companies and industries, and could potentially collaborate with healthcare, finance, and ecommerce companies in the near future.

While some people worry that we’ve already gone too far developing robots that think like humans, there are others that think we haven’t gone far enough. Rana el Kaliouby would most likely fit into the latter category.

Dr. el Kaliouby is the co-founder and CEO of Affectiva, which ideated Emotion AI, an award-winning emotion recognition technology.

She herself invented the Emotion AI platform, which “combines facial expression and tone of voice to infer how a person is feeling, using deep learning and the world’s largest emotion data repository of more than five million faces, analyzed from 75 countries.”

Emotion AI is at the forefront of developing this, aiming to create a technology that can detect emotion from multiple channels, like humans can.

Though it all sounds almost otherworldly, this research could have very real, useful applications in industries ranging from consumer feedback to education.

The possibilities are truly endless.

Reiley co-founded Drive.ai in 2015 with her peers at Stanford University’s Artificial Intelligence Lab. “It has since raised $91 million in funding to create kits that retrofit standard vehicles into autonomous cars,” says a Forbes profile of the young entrepreneur.

Especially in Texas, use of the self-driving technology has become relatively widespread — but the company has plans to further expand its influence across the nation.

Drive.ai isn’t the only provider of self-driving technology; however, Reiley’s concept is unique. In addition to teaching its robots to drive through machine learning, Drive.ai has coded its cars to communicate. There are four panels on the van’s exterior which communicate messages like “Person Driving,” “Pedestrian Crossing,” or “Waiting for You.”

Reiley is very cognizant of past issues with self-driving cars, demonstrated by Uber’s deadly crash in 2018. That’s why she wants to make a safer, more sophisticated option.

Her thinking-outside-of-the-box has not gone unnoticed. In fact, Reiley has collected various awards over the course of her career. She was on the Silicon Valley Business Journal’s Most Influential list in 2017 and Inc. Magazine’s most Innovative Women Entrepreneurs.

Though Reiley has already proven herself as an incredible entrepreneur and AI expert, Drive.ai is just getting started — and it looks like the best is yet to come. 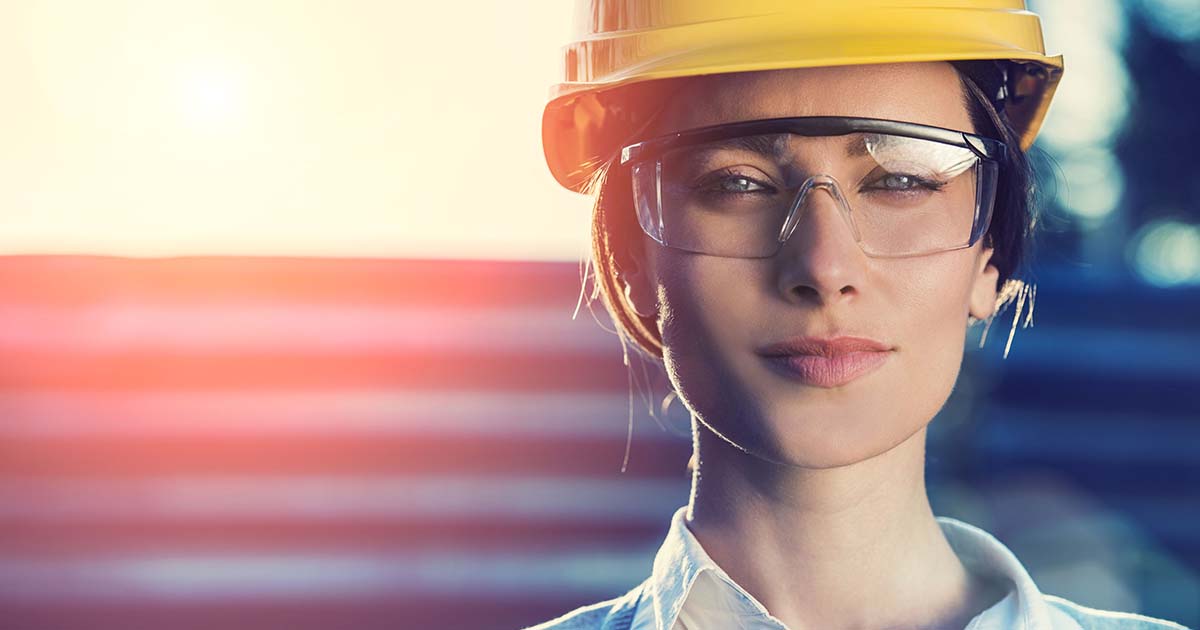 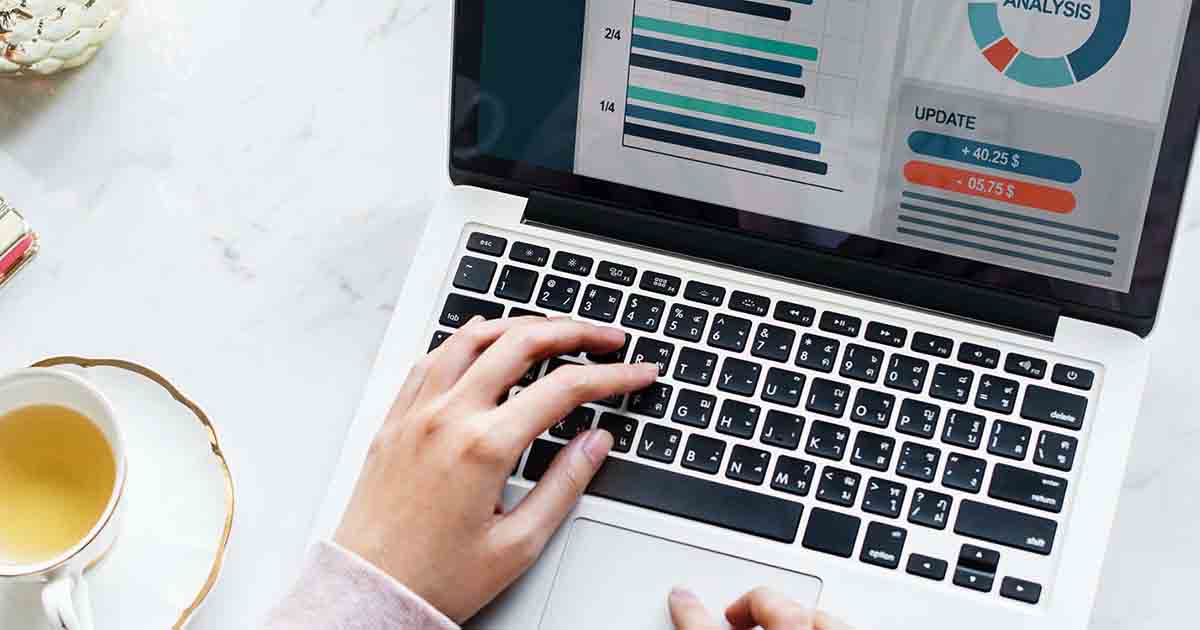