Recommended: Check out our article on how to come up with startup ideas and our guide on how to start a startup.

WhatsApp, the popular communication app, was developed from an observation founder Jan Koum made while browsing the apple store — there were market opportunities available for entrepreneurs just like him. From there, Koum developed an idea for an app that would give your status to your contacts to let them know if you were available to chat. Not long after this, WhatsApp Inc. was created.

A testament to not letting rejection get in the way of you achieving your goals, Reddit was born out of the founder’s original idea for a mobile food delivery app being rejected. When the pair was offered a second chance to pitch a startup idea to Y Combinator founder Paul Graham, they jumped at the chance. With some helpful advice from Graham, they started brainstorming about how to create a “frontpage for the internet,” and Reddit was created.

Sometimes our best opportunities can come from unfortunate (or embarrassing) circumstances. The concept for Snapchat is a perfect example of this. When founder Evan Spiegel felt a lingering feeling of regret after sending a photo that he couldn’t take back, he came up with the idea for Snapchat to make messages, videos, and photos temporary — and regret-free.

Many great startup ideas emerge from a founder’s solution for a personal problem, and Soylent is one of them. This nearly tasteless food substitute beverage was created when the founder, who was at the time a super busy entrepreneur, needed a quick but nutritious alternative to eating. To solve his problem, Rhinehart created Soylent, a beverage that can replace food for roughly $10 a day.

The idea for the food delivery app DoorDash occurred to its four founders after they developed an app for a small business in their city. After presenting the finished product, their customer pointed out that the only trouble was — she had no one to deliver all of the orders she was receiving through the app. This was the four partner’s “light bulb moment,” and the idea for an app that connects independent drivers to restaurant patrons to complete food delivery was born.

One of the traits of a great startup idea is that it challenges the status quo, and the concept for KRAVE Jerky did just that. KRAVE’s founder was searching for a high-protein, low-carb snack, and took note of the lack of variety in jerky compared to other snack options such as chips or bars. From this observation, he created a product that turned the stale, tired jerky industry into an artisanal snack experience.

Beautycounter was born out of a concept that founder Gregg Renfrew wanted to see expand across the country — safe, nontoxic cosmetics. The idea for Beautycounter was born after Renfrew realized that if you want something done right, you should probably do it yourself, so she created the now successful line of products free of over 1,800 questionable ingredients.

The idea for PopSockets, the product you may have on the back of your phone right now, was born when David Barnett was tired of his iPhone’s headphone cord getting tangled in his pocket. This is a testament to the concept of developing a startup idea by looking for a solution to your own, everyday problems.

A good, hard look at the eyewear industry led the founders of Warby Parker to the two problems they wanted to solve in the industry: the high cost of glasses and where you can get them. They got to work brainstorming solutions and came up with the idea for an inexpensive ecommerce eyewear startup.

You might know Dollar Shave Club from their edgy, eye catching advertisements. The idea for this popular razor subscription service was born when the two founders were chatting at a party about how unnecessarily expensive razors were, so they decided to fix it by offering a cheaper, more convenient shaving solution.

When the founders of Bonobos had finally had enough with pants that just didn’t fit right, the idea for Bonobos emerged. They created a pair of pants that were more form-flattering and complimented the wearer, solving their problem and creating a hugely successful startup along the way.

Frustrated with the limited bra sizes available to women, the founder of ThirdLove decided it was time for a better way for women to shop. That’s how the idea was born to shake up the industry by offering not only an unheard-of sizing range but by offering half sizes as well.

As you can see, unlikely entrepreneurs have created startups in a ton of different ways. The most common routes, however, are by solving a problem of their own, identifying an opening in a market to deliver a product or service that buyers aren’t currently getting, or by turning an industry on its head through innovation and a stroke of genius. 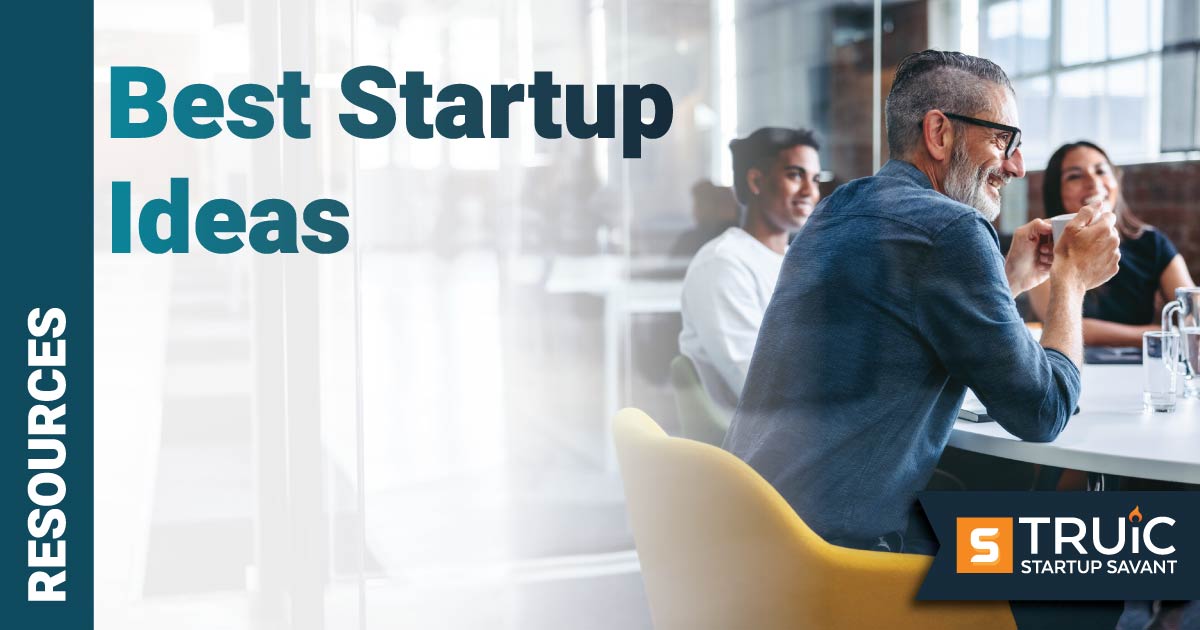 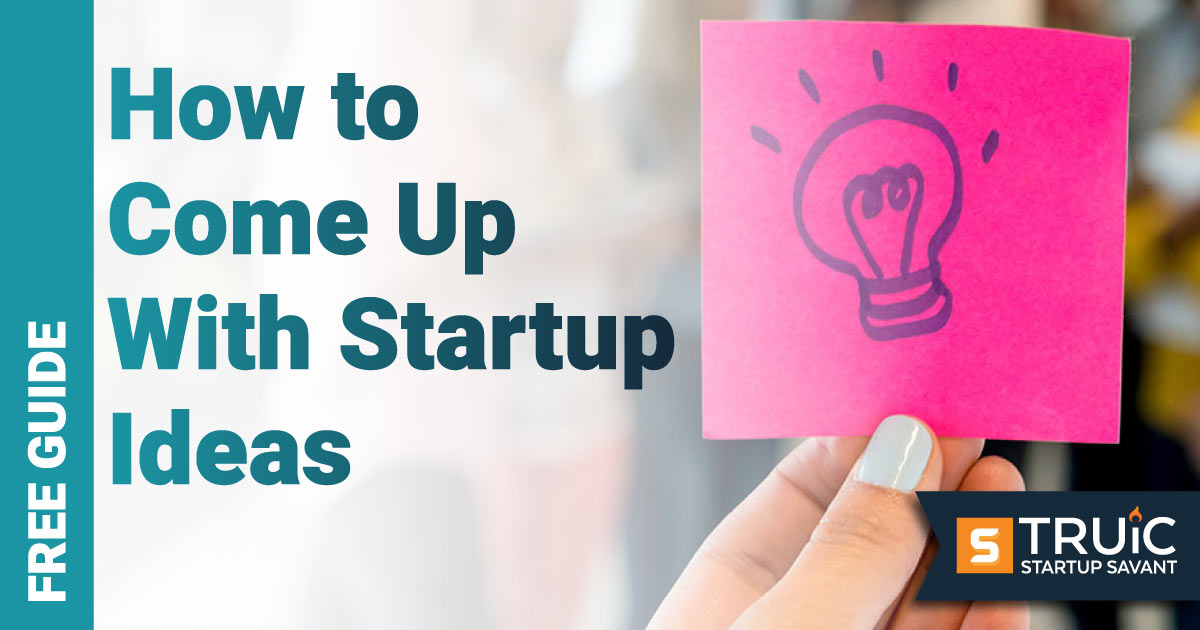 How to Come up With Startup Ideas