During the month of September, Pennsylvania saw record amounts of sports betting. With so many sports on, the state recorded a whopping $462.8 million in total bets in the month. Only New Jersey and Nevada, which both have major gambling cities, had ever surpassed $450 million in bets during a month before Pennsylvania joined them. For Pennsylvania, this translates to an unbelievable 137.9% increase in betting compared to September 2019, which only saw $194.5 million in total wagers. This marks the second consecutive month where Pennsylvania has broken its own record for total money bet, with August clocking in at $365 million. However, despite shattering every state record for wagers in a month, Pennsylvania still walked away with significantly less revenue than the previous month, and even the previous year’s September, despite having over double the total amount of money bet.

In September of 2019, Pennsylvania saw their sportsbooks generate $14.9 million in taxable revenue for the state. During their record-setting August of this year, the state saw $18.3 million in taxable revenue. In a month with nearly $100 million more in bets, Pennsylvania is only set to receive $6.3 million. This can be partially attributed to a major promotion from the state, but also from an improbably high series of losses that played against the sportsbook. The majority of the sports betting seen in the state came from online wagers which were responsible for 89.5% of all money put on the line over the course of the month. This equals $414.1 million of the $462.8 million total. The fact that over $168 million came from just one online source, FanDuel Sportsbook, is indicative of the larger overall growth of the company and its major goals for the future - of which Pennsylvania is simply an example.

The Future of Sports Betting

As it currently stands, only 16 states have legalized any form of online gambling. However, even with such a small percentage, the online gambling market is still valued extremely highly. As gambling begins to expand, this should only continue, with companies like DraftKings already having a market cap of $12 billion. The company took in $118.8 million in bets in Pennsylvania this September, coming in second behind FanDuel in online sports betting. With the addition of Barstool Sportsbook Pennsylvania, which was introduced to the state in September and took in $29.9 million in online wagers, the market for online sports betting is only growing in the state, though perhaps expecting similar records for a single month would be incredibly unlikely.

September was a historic month for the world of professional sports where all four of the major leagues in the United States were playing games. This is not likely to be replicated anytime soon; however, the milestone Pennsylvania reached can still be a genuine indication of the growth of sports betting in the state. Adding to this is the rise of online sports betting by major, well-known companies still getting bigger by the month. With sports betting getting easier for the average sports fan and online betting becomes more commonplace, 2021 is expected to have larger overall numbers than 2020 for Pennsylvania despite most likely not ever seeing a single month be larger than that of September. 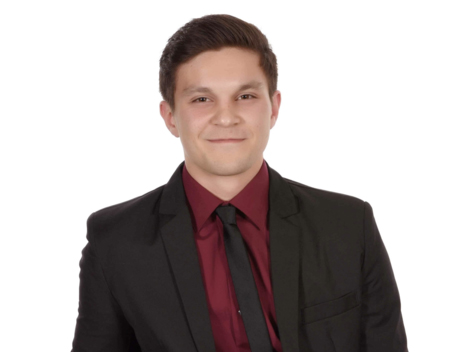