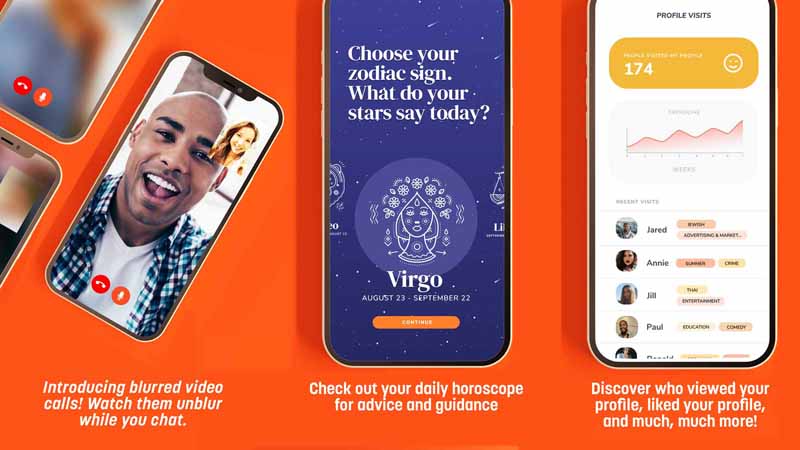 How Does S’More Work?

S’More is a startup that has developed a dating app with the explicit intention of eliminating bias. The startup accomplishes this by featuring profiles with blurred out images that will slowly begin to clear up the longer the two users stay in contact with each other. After a complete redesign earlier in January, the startup has been seeing major growth as users begin to pour in.

In fact, since its redesign, the company has witnessed business pick up significantly as the app recently crossed 160,000 downloads, with thousands of those users paying for the premium version, translating to a 50% increase in subscriptions. This can be partially attributed to the newly added features that the company has created, such as blurred video chat, conversation prompts, and, of course, the creation of a paid subscription — which has improved the business model for earning revenue. This increase in revenue on the business side and overall users has led to the company seeing a strong seed funding round.

This funding will be used to increase business for the company as well as several key hires. The business already has created a successful Instagram Live celebrity dating show, S’More Live, which has debuted 60 episodes; however, a recent production deal looks to see the company creating dating content for other social media platforms and TV networks. These ventures are looking to expose more potential users to the app and hopefully generate new business.

When commenting on the business goals of the app, CEO Adam Cohen Aslatei said, “The dating and social discovery market is over $10B, and S’More is for all types of relationships not just for romantic relationships but for common interests and for friends.”