Macy's By the Numbers: Pre-Pandemic vs. Post-Pandemic

By the numbers, Macy's has had a difficult 2020 by any measure. To recover profitability, Macy's management team is planning several new strategies.

How Is Macy's Planning to Recover From Here?

Unlike some other large retail companies like Pier 1 Imports, J. Crew, and Nieman Marcus, Macy's is still in business. Furthermore, the company has a war chest of more than $1.3 billion in cash on its balance sheet as of August 2020. That means the company has some options in charting its course forward. Macy's management is considering a few options to improve its performance in the future.

By closing over one hundred stores, Macy's will reduce its expenses substantially. Some measures taken will include laying off staff, reducing inventory, and cutting other expenses, which will result in lowered company costs. Long time loyal customers are probably wondering if the company will keep its flagship store in New York City open. With more than one million square feet of retail space, the store is one of the largest retail locations in the COVID-hit city. Some reduction in square footage is certainly likely.

In Q2 2020, the company has already announced closing for seven locations. In contrast, the company has only announced the opening of three stores in 2020. At this stage, it is unclear how quickly Macy's will start closing stores. Pandemic-related restrictions in various states may make it challenging to implement store closures right now. Therefore, profitability gains due to cost-cutting are unlikely to unfold quickly.

While closing stores will reduce expenses, it is not enough to rescue the company, which is why Macy’s has started to explore a different type of store. According to Macy's CEO Jeff Gennette, the company will open more of its stores away from established malls. Also, plans are on the horizon to increase its lower-priced division, Macy's Backstage. While there are only six existing locations, construction and renovation are expected within the next three to six months but may be slow due to the pandemic.

Macy's digital sales are an area of opportunity for the company. However, it faces significant competition from other large retailers like Wal-Mart and Amazon. In 2019, ecommerce accounted for less than 10% of the company's $341 billion in revenue. Fortunately, Macy's has a very popular website with tens of millions of monthly visitors. If the company can increase conversions by even a small amount, it may be able to grow its digital sales dramatically. Consequently, we are likely to see Macy's increase its investment in digital marketing and ecommerce to grow this high margin business.

What the Experts Say About the Future of Macy's Business

Investment analysts are overwhelmingly against Macy's at this time. As of September 10, 2020, MarketWatch reports that six analysts recommend selling the stock. That's an increase from the five sell ratings on the stock we saw just three months ago. Further, the average target stock price for analysts covering the stock is $6.58, less than the company's current stock price ($7.40 as of September 10). In contrast, nineteen analysts have a buy recommendation for Walmart stock, according to MarketWatch. These estimates tell us that there is a high degree of investor skepticism regarding Macy's short-term future. 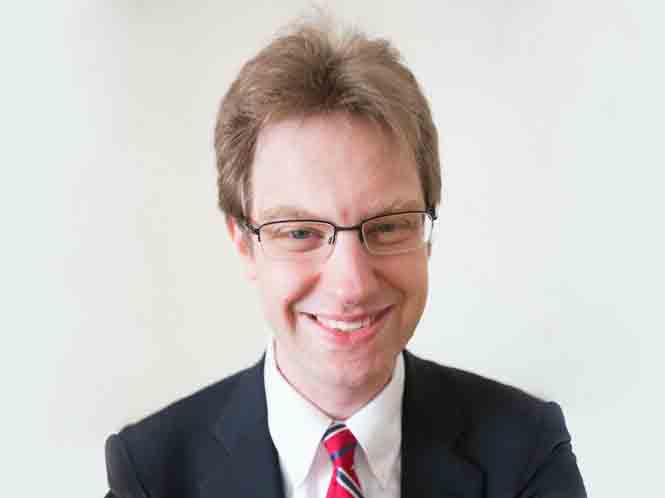 Bruce Harpham is an author and marketing consultant based in Canada. His first book "Project Managers At Work" shared real-world success lessons from NASA, Google, and other organizations. His articles have been published in CIO.com, InfoWorld, Canadian Business, and other organizations. Visit BruceHarpham.com for articles, interviews with tech leaders, and updates on future books.